My Jockey Knows How to Ride 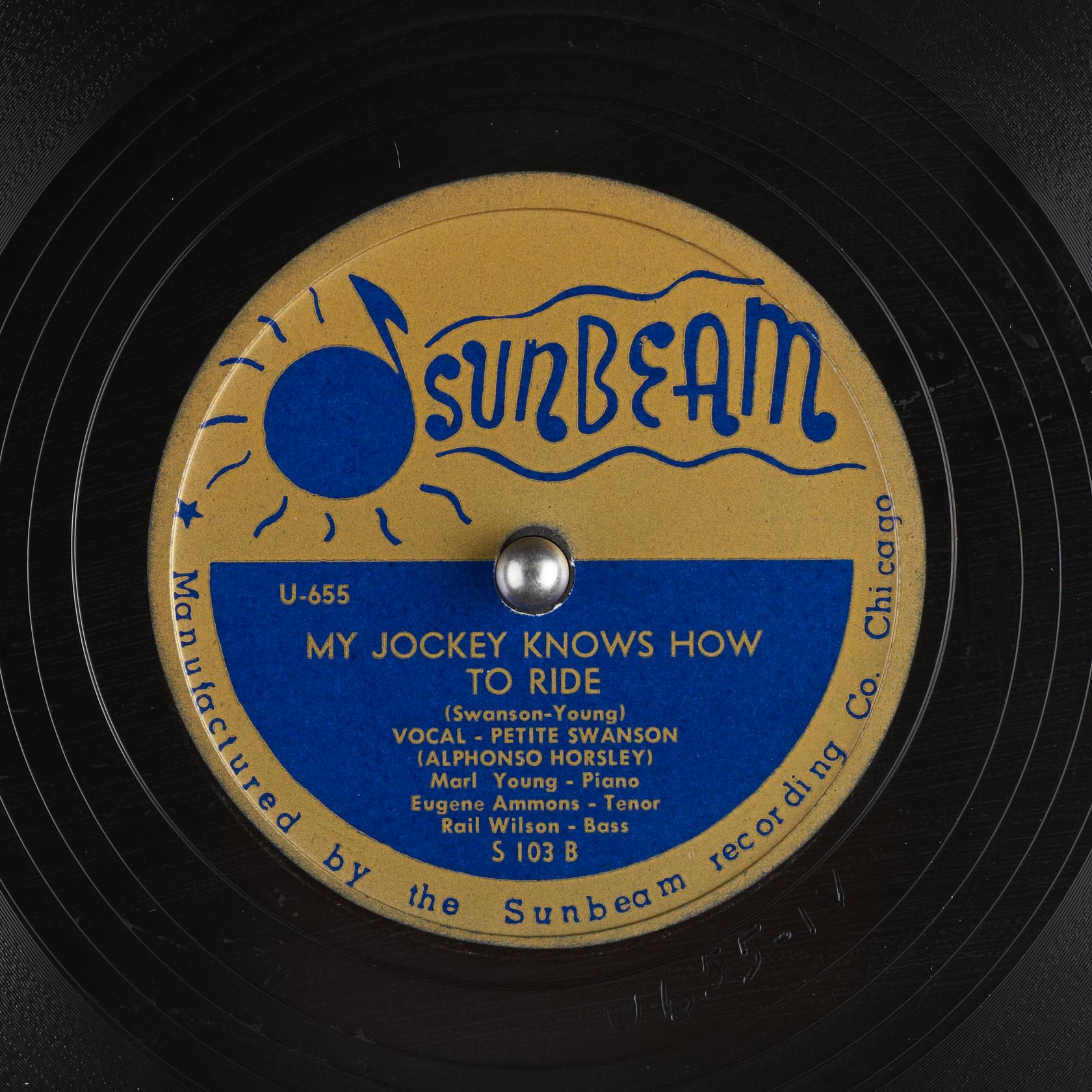 My Jockey Knows How to Ride

Other IDs from the record include: U-655

The recording on the other side of this disc: Lawdy Miss Claudy.

Technical Notes: Swishing and some distortion